Did Vikings Ever Shave?

Did Vikings ever shave? Think about every image of every viking you’ve ever seen. What do you see in your mind’s eye? Is it someone who takes good care of themselves? Is it someone who is neatly coifed, with perfect skincare and a penchant for bathing? No? It’s probably someone with a big, bushy beard, dirty pores, and probably some really gross fingernails, right?

That is the media representation of Vikings, yes. It’s been made popular by shows like Vikings, The Last Kingdom, and well, just about every other portrayal of the ancient Norse you’ve ever seen. But as with most things in media, it’s not entirely accurate. We’re not here to tell you that the Norse were bastions of cleanliness, either. But, actually– they were well-known for it in a historical context. 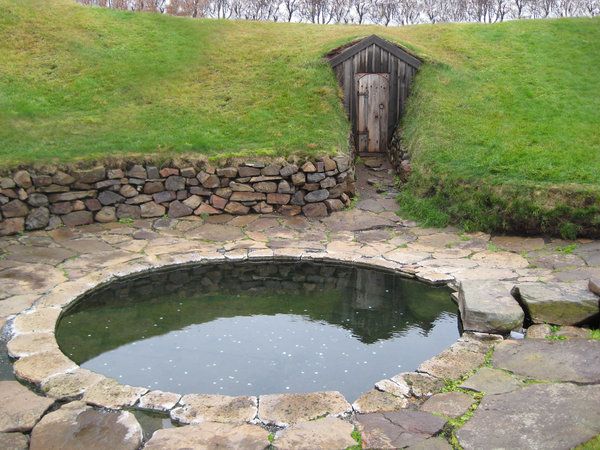 A Viking style bath in Rehkholt

While most of the Norse calendar was devoted to the gods (like how Odinsday became Wednesday, and so on), Saturday is a little bit of a weird one. It was called laugardagur, which basically means, ‘bath day.’ Usually, these baths were taken in the plentiful hot springs found throughout Scandinavia. When the English language stole that one, they decided to go with the Roman Saturn’s Day instead. Which is kind of a shame, since everyone could be reminded to take a bath every now and then.

A very important ritual on bath day would be the shaving and cutting of hair.

Yes– they did actually shave! 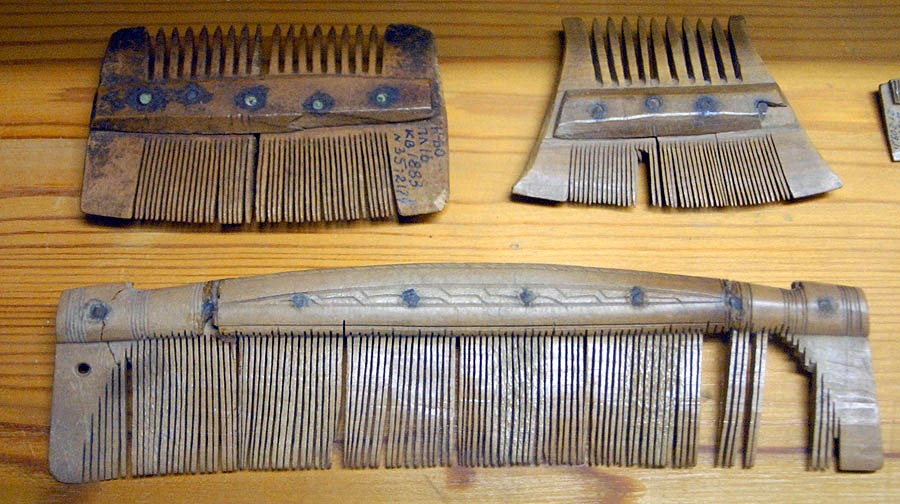 We know all of this because many ancient Norse tombs have been found to contain tools for completing these tasks. These tools are made of bone and antler so they were made to be comfortable and sturdy enough to be brought along on raids and other adventures. And since we know that these tools would be buried with them, we know that they were especially important to the person who owned them.

Want to get some bone shaving tools of your own? We promise you’ll want to put these in your own burial mound when you die.

Check them out here.

Not sure how you feel about switching to a straight razor? It’s OK– there’s plenty of time to level up your shaving game. Start with a horn bowl or even a beautiful comb.